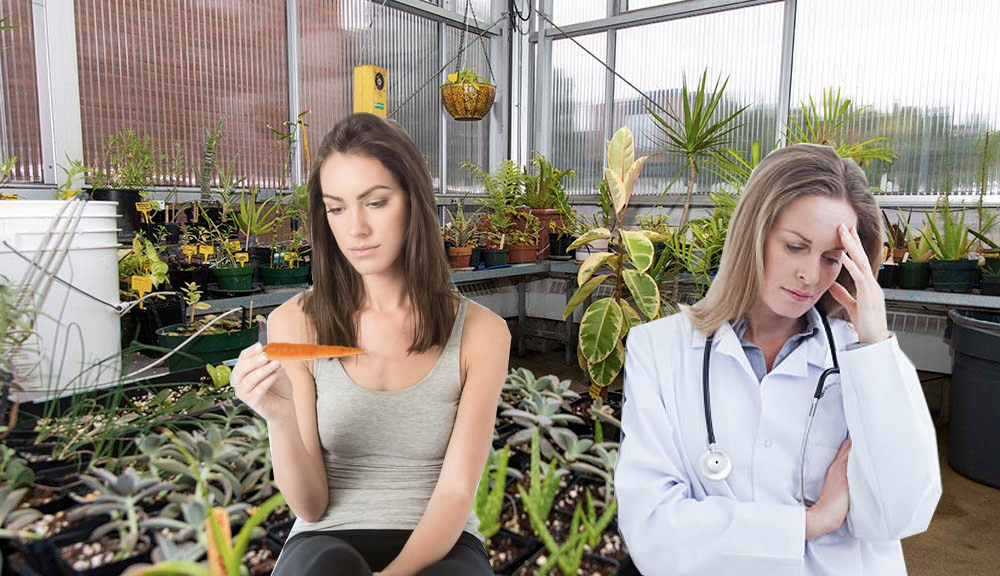 Recently The Institute has received multiple reports of mass confusion at the WPI Campus Event: Plant Parenthood. While the majority of students were extremely excited to add a succulent or house plant to their collection, there were some that were taken aback by the lack of family planning resources or condoms.

Passionate botanist Meghan, who was volunteering at the event, told the Institute, “Honestly I was really excited to talk to people about growing plants, I definitely wasn’t expecting people to show up after blowing pants. Another student continued by saying, “There’s a yearning to connect with the earth, going in and seeing green things makes you feel better on a primal level.” Sources at the event though say three underclassmen worrying about their ‘fertile soil” were overheard demanding free condoms.

“I told him to wrap his twig and berries”, said one confused attendee, “… but I got stuck in his penis fly trap.” Later, the attendee frantically searched for ways to prevent the fruit of the womb, but in all the wrong places. “Orchids? I thought you said ‘or-kid!”

Meghan added to her previous statements, “I feel like we need to get to the root of the problem here. The title really does plant seeds of doubt in the minds of students, but the pun is so clever that we aren’t changing it. Kids who roll in asking for free shit have to make like a tree and leaf.”

Like many of the plants in Plant Parenthood, birth control has a stigma. So don’t be a pansy and figure it out, grow up, and wrap it before you sap it.

If you’d like to become a proud parent: https://www.wpi.edu/news/plant-parent

But in case you do encounter a wayward nut and parenthood isn’t for you: