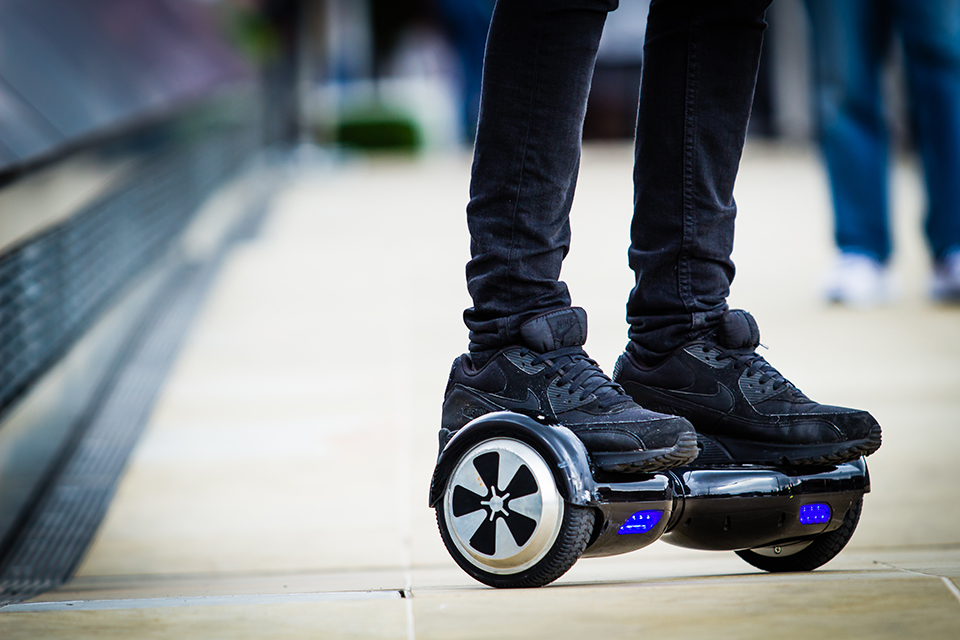 This past Tuesday the administration released a memo restricting the use and storage of hoverboards in residence halls and dining halls. The memo came after Health services began having an influx of students coming in with skinned knees and bruised elbows.

“I’ve told at least 13 people today to go see a real doctor to treat their skinned knees,” a member of Health Services confirmed yesterday, “It is truly exhausting”

The administration went on to explain their decision, “The students of this school are just not coordinated enough to handle this great technology. It would do them good to return to their studies and forget this whole thing.”

The statistics support the administration’s claim. On average, WPI will accept about 1 athletic person for every 4 unathletic people. This means that only about 20% of the whole campus population could be considered athletic.

“With the odds the way that they are the campus had no choice but to crack down and limit these devices for the safety of everyone. The physics department is doing studies on the leaning motion that propels the child’s toy, and that could take years to truly understand,” a physics professor told The Institute.
Many administrators are urging students to stay indoors for their own safety and if the temptation to move gets really bad to play the Wii, or in extreme cases, Just Dance 4. Campus officials have claimed that WPI will reevaluate this decision and update the campus provided the number of required gym classes is raised to 6 per year.