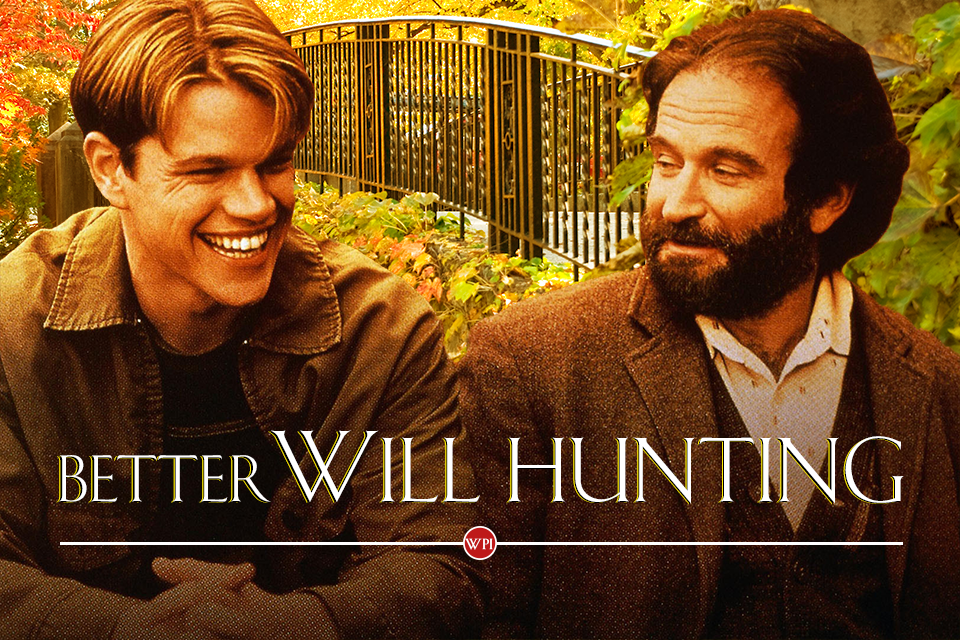 Sources are reporting that Boston natives Matt Damon and Ben Affleck are putting the finishing touches on the script for their upcoming film, “Better Will Hunting.” The news comes after WPI wiped the floor with MIT in number of custodial graduates at the 2016 commencement ceremony. On that day, a 54-year-old janitor graduated with a free WPI mechanical engineering degree, the product of years of hard work trying to change his fortune.

The film is a reboot of their earlier hit film, “Good Will Hunting,” the touching story of a misguided young MIT janitor who realizes his potential as a math prodigy with the help of his therapist (played by Robin Williams). Damon says inspiration for the remake stuck after reading about the WPI janitor.

“I mean our original MIT Will Hunting just spends all his time having emotional breakdowns and chasing after some girl. This WPI guy actually graduated and is looking for a job.” said Damon. “That’s way more financially responsible. I can’t believe we didn’t think of this before.”

Affleck describes the updated character as “like wicked freakin smaht” and “considerably less moody and confused” than the original Will Hunting, probably because of the project-based learning system.

Critics who have gotten their hands on the screenplay are calling the story “heartwarming” and “the success story of our generation.”

Damon and Affleck are reportedly considering using some artistic license to make the story a bit more thrilling, as well as to capture the quintessential Worcester vibe.

“Heart-pounding Kelley Square traffic, heroin deals in the back of an abandoned industrial building, you know, the usual,” remarked Affleck.

The movie is set to be released on Christmas Day 2016, just in time to sway early action applicants. MIT, which coincidentally just opened up a major-track program in janitorial engineering, declined to comment.