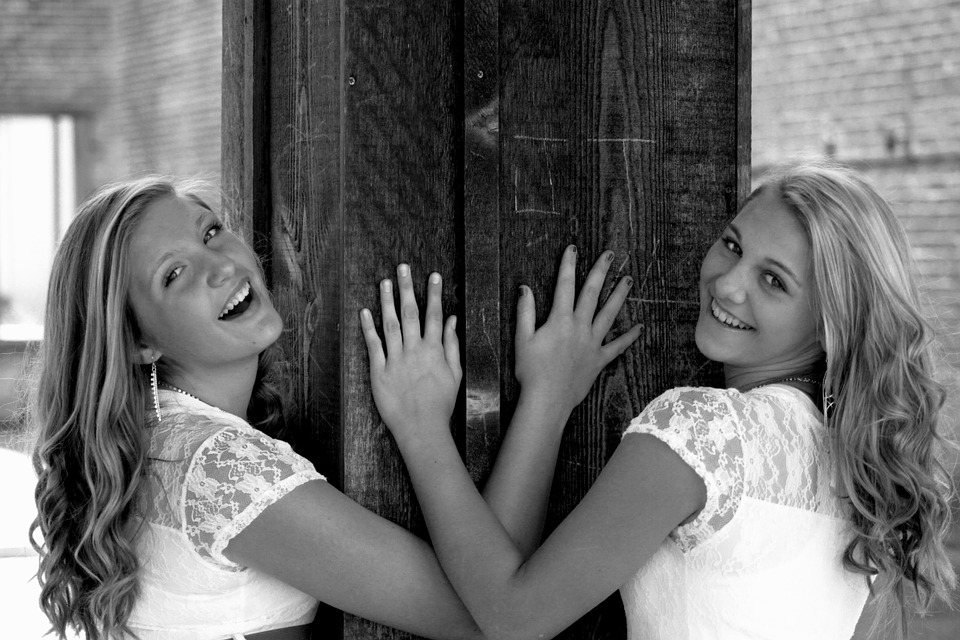 The glitter has settled, the tears have subsided, and the crafting has taken a short recess. Sorority girls nationwide have received their little and could not be happier. But beneath the millions of hugs, pictures, and hours of forced smiling, an undeniable reality is sinking in: Not every girl can love her little.

This realization surfaced this past Thursday when a sophomore sorority member was overheard making the confession to her mom over the phone. “She’s really nice, but I just don’t think it’s a perfect match,” the sophomore said as she glanced around nervously, making sure no one else was within ear shot. “We just don’t have a ton in common.”

This confession, while relatively understandable to the general population, is absolutely unthinkable in the sorority world. “The last time I heard of a girl who didn’t love her little, she was never heard from again” a junior explained. “I just couldn’t imagine a world where someone didn’t absolutely love their little,” she reiterated as her eyes widened.

Chapter presidents responded to the situation with a barrage of posts on social media. On Facebook they posted: “We as a chapter do not tolerate this kind of behavior. We are prepared to enforce the most severe sanctions possible.” On Instagram, the women started a campaign called “Little Appreciation Day” where they posted an excessive amount of photos of littles and bigs wearing matching outfits in every pose imaginable.

When pestered about the confession, the Panhellenic Advisor exclaimed, “We can only hope that if any other sister out there feels this way, they remain calm, subdue these thoughts, and declare to the world that they love their little more than life. We have an image to uphold.” 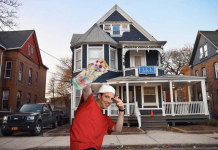 Fraternity Man Picks Up Can