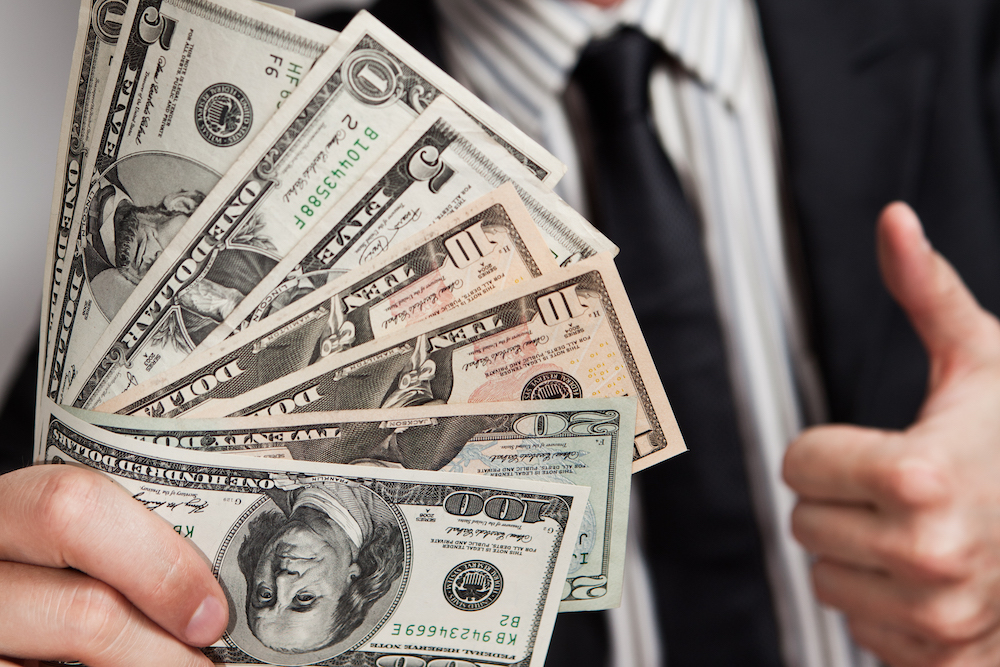 This past week, the Student Government Association announced the second annual “$10,000 Idea Competition”. The competition encourages students to submit a plan for a campus-wide event to be held in D-term or A-term.

“It’s a great way to publicize the Student Government Association,” an SGA spokesperson told The Institute. “And heck maybe something will even come of it this year.”

Unfortunately, that is not shaping up to be the case. With the February 29th deadline quickly approaching, SGA has yet to receive a single feasible response.

“The submissions are just so underwhelming” a PR representative reported to The Institute. “I’m starting to think it’s unrealistic to expect our student body to come up with anything remotely creative.”

Reportedly, the only half-decent submission was Kegs For Legs, a charity event raising money for double amputees. But unfortunately the event was ruled out due to the Senators’ concern over the steadily rising price of kegs.

When asked about her thoughts on the competition, a junior replied, “Let’s be honest. People come here to become engineers with high starting salaries, not to major in Hospitality and Event Planning.”

Reacting to the complaints, the Student Government Association decided to alter the competition’s rules slightly to increase student involvement.

“We have changed the event from one big $10,000 event to 10,000 little $1 events,” SGA communicated to students early today by placing little papers on tables throughout campus.

When questioned about the rashness of the decision, SGA executives defended the change, saying, “It might seem a little excessive, but how else are we supposed to burn through these student life fees?”

Despite the initial shock, the results have been pouring in.

“We have over 700 submissions!” an SGA member declared an hour and a half into the revised competition. “A lot of really great ideas too!”

Some of the notable new ideas include a  “Paper Clip Chain Contest,” “Free Deodorant Day in Atwater Kent,” “Ice Cube Day in the Library,” as well as an event focused on making “I’m Really Popular” buttons for first floor Campus Center dwellers.

“It’s amazing the things that you learn when you start listening to the community,” an SGA senator declared.

At press time, SGA members were seen trying to figure out how to use OrgSync to design a “Mega-Ultrafan Shirt” for the thousands of potential winners of the event.