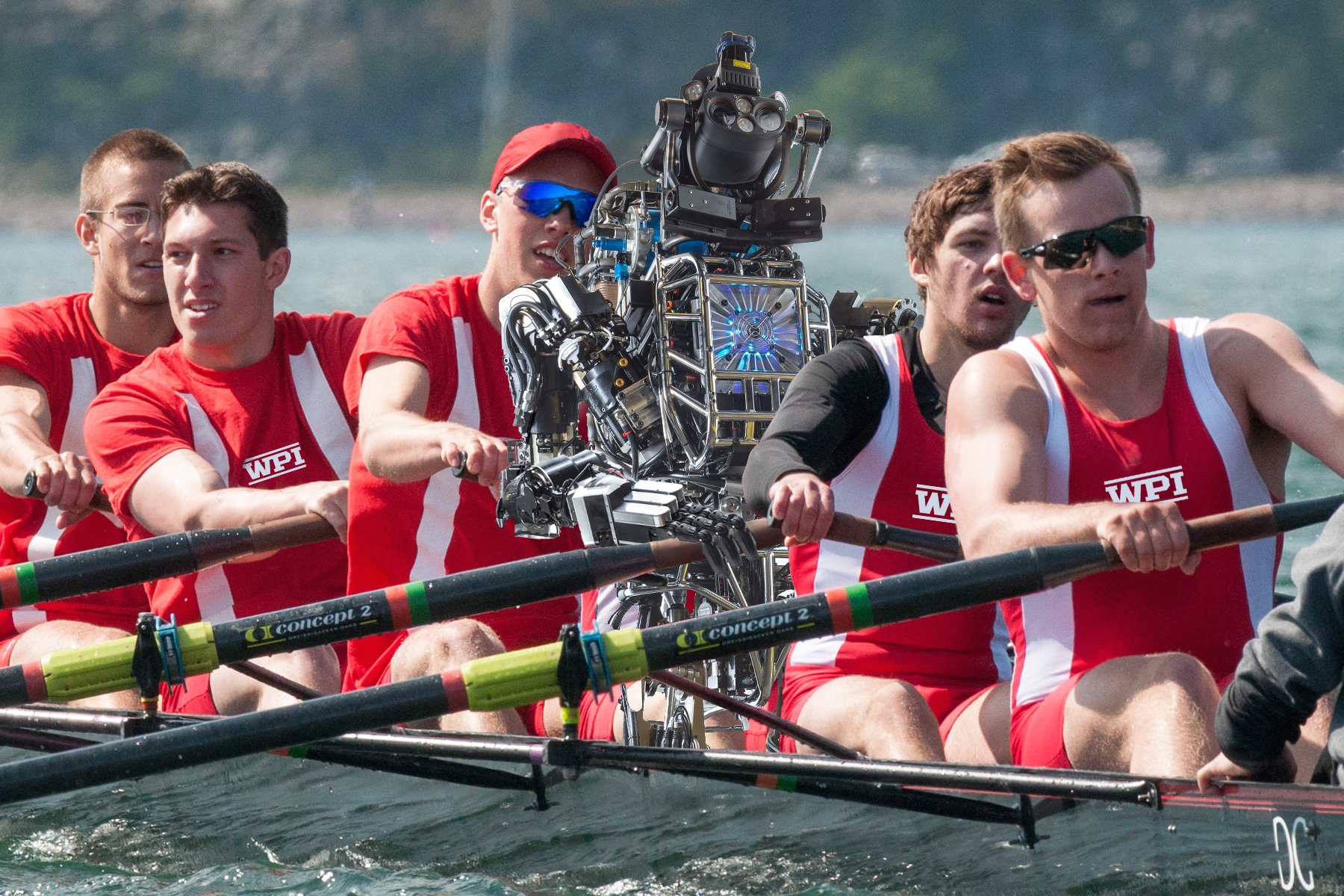 As the 2018 NCAA rowing season draws near, WPI is looking for any competitive advantage they can get to expand upon their bronze medal finish at this past year’s National Invitational Rowing Championship.

Talent scout Harry Johnson, found just what he was looking for in the basement of Higgins Laboratories. Atlas, a 6’7” humanoid robot and former MQP, is known for his exceptional strength and stunning performance in the 2015 DARPA Robotics Challenge. Johnson stated that he was impressed by Atlas’s ability to stay upright. “He’s the only one that didn’t eat shit in competition. That kind of balance is exactly what it takes to be a rower.”

While the team’s captains expressed excitement about the new recruit’s potential, other rowers are wary. “He’s already broken four erg machines!” one rower exclaimed. “And he’s such a hardo. He won’t even crack open a cold one with the boys!” another added.

“I’m just not sure he’ll fit into the mandatory spandex unisuit” explained the team’s equipment manager. “But if anyone can make it work it’s me,” he finished with a wink.

Others are embracing the new teammate. The team’s coxswain has been working diligently to teach the team binary to “help the new rower feel at home.”

When questioned about the NCAA legality of this new addition, an assistant coach responded, “This is 2017, we don’t discriminate based on anyone’s race, gender identity or battery life.” 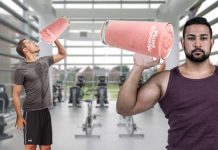 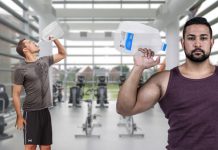 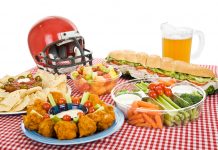 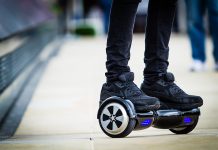