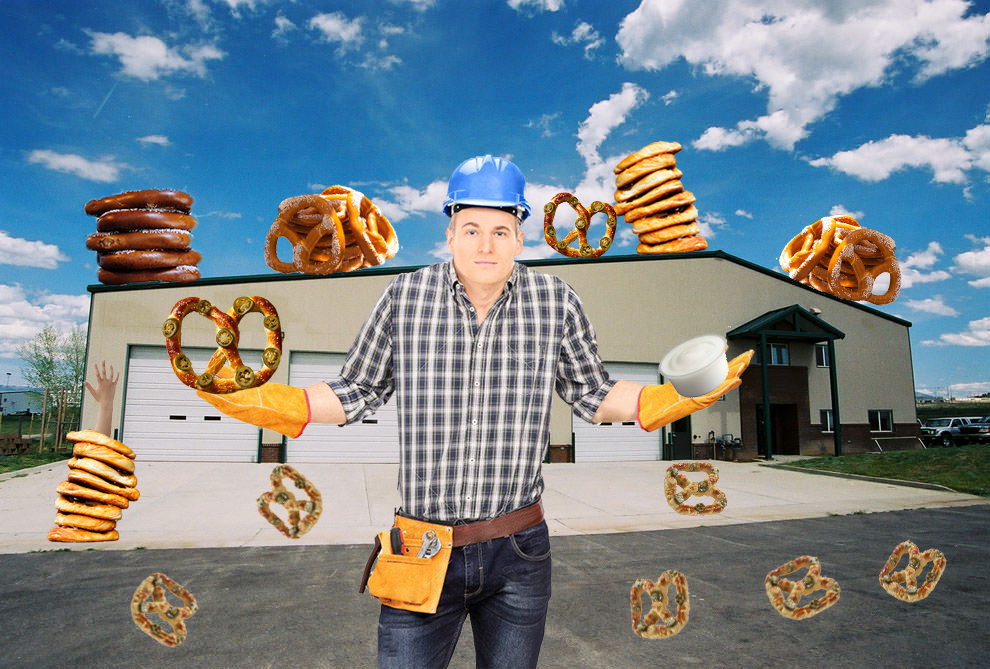 $49 million is far from a small amount of money, but the company responsible for the construction of Foisie Innovation Studio learned just how absurd this sum is when converted to pretzels.

“I don’t need a math major on staff to tell me the volume of these pretzels, it’s just ridiculous” says Joe Schmitz, the owner of the company.  “They’re taking up our entire headquarters; and to make matters worse, they were all jalapeño pretzels. Who even orders those to begin with? I have acid reflux, you think I’m going to be eating any of these?”

“We put everything we had into this studio,” said an unnamed WPI representative. “When the smoke cleared, all that was left was Auntie Anne’s, which meant with our initial source of funding gone we were forced to resort to…less traceable funds.”

“I did the math.  They actually shorted us by about .02 of a pretzel,” Joe pointed out while sifting through spreadsheet after spreadsheet.

“Well, the program we used for the payment unfortunately only supported integer division” the WPI representative proclaimed defensively, “but we’ve put in a complaint with the IT division and are expecting an update to be pushed hopefully in time for the class of 2029 to graduate.  In fact we initially wanted to pay them in Planet Smoothie but after hearing that Mr. Schmitz drug tests his employees, we realized it may lead to some…controversy.”

The representative finished by apologizing and promising the company a cup of sweet glaze dip as compensation, but refused to comment on how this would be beneficial to a jalapeño pretzel. 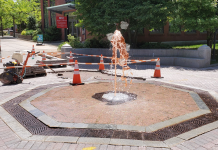 Turtleboy Reaches Climax, Scheduled for Move to the Louvre 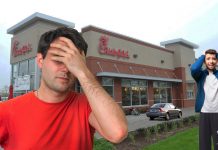 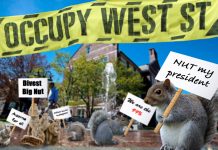