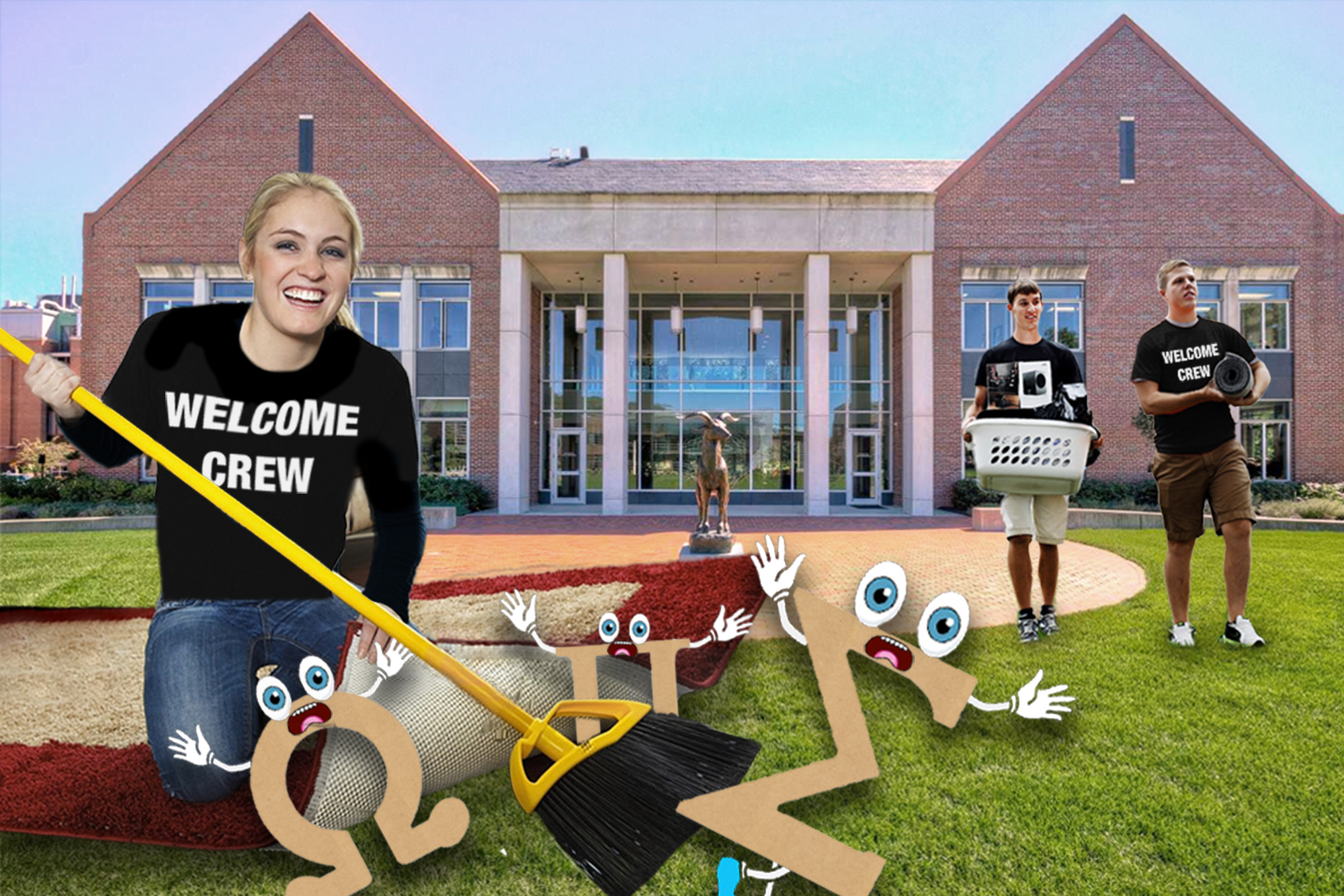 As Move-In Day 2018 approaches, WPI is tidying up its campus image by rolling out an enormous red carpet – directly over its beloved Greek organizations.

The annual tradition of lugging mini fridges up 4 flights of stairs has been opened to all student organizations. Instead of wearing Greek letters–a longstanding tradition meant to convince parents that greek life could teach their children to give back to their communities, not just how to rip back a Smirnoff Ice like it’s nobody’s business–students will be required to wear ‘Welcome Crew’ t-shirts, a decision that has the WPI community in a slightly-less-apathetic-than-usual uproar.

Some students have embraced the move. “I think the welcome crew shirts are very fitting and they remind me that being part of Greek life is disgraceful,” mumbled sophomore Sally Flaps, whose parents disowned her last fall after she joined Alpha Sigma Sigma.

“No, no no, the point isn’t to hide Greek Life!” explained a Residential Services staff member as she accidentally elbowed dozens of national Greek Life awards into a trash can. “The point is to bury them within so many other, equally wonderful organizations that you don’t even realize they’re there!” she said, feigning a big smile.

Other students expressed excitement at the prospect of representing the colorful diversity of each WPI club in the same tiny Comic Sans lettering on the back of a t-shirt. “This will be an excellent PR opportunity for my LARPing team,” noted Nole Forest, sweating, as he practiced lifting a lamp out of the back of a Honda Odyssey. “Why can’t we just wear our club shirts though?”

Other community members have expressed conflict over which organization they should represent. “Should we participate as one a cappella group, or members of 4 different sororities??” asked members of the LabNotes in perfect harmony.

“Getting rid of the Greeks during Move-In is just the tip of the iceberg,” whispered Janet Phillips, chair of the ad-hoc Anti-Greek Life committee. “If I ever see another goddamn ‘a-thon’ I’m going to burn down a chapter house,” she snarled as she pet her shaved cat.

At press time, a few brave individuals were seen embroidering hats, jackets, and fanny packs with Greek letters in preparation for the big day. As one offender was dragged away, witnesses reported him holding up a three-finger Hunger Games salute and screaming, “YOU’RE ALWAYS WEARING YOUR LETTERS!” 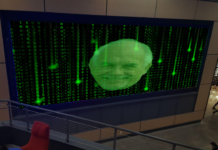 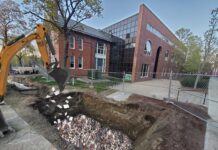 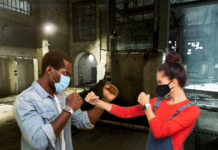 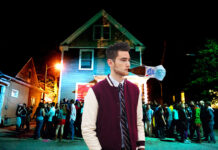 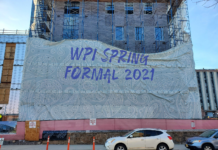